The balm of the mountains, a crisp fireplace, a dream bed, the glow of the stars, exquisite flavors. At Estancia Ave María, beauty and comfort come together in a unique way. Immersed in the privileged landscape of the mountains, among oaks, conifers and magnolias, the inn offers its guest pleasures for all the senses. 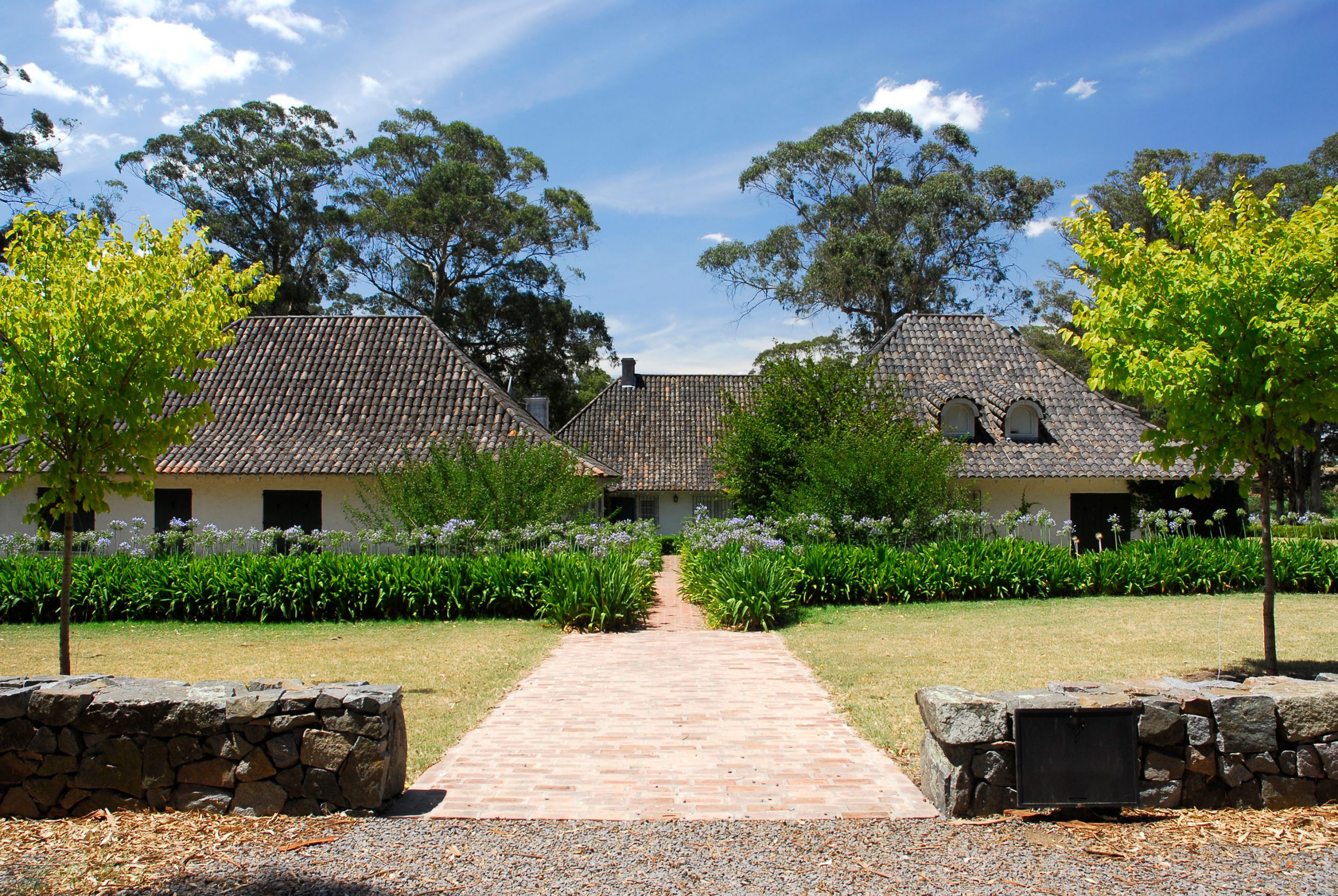 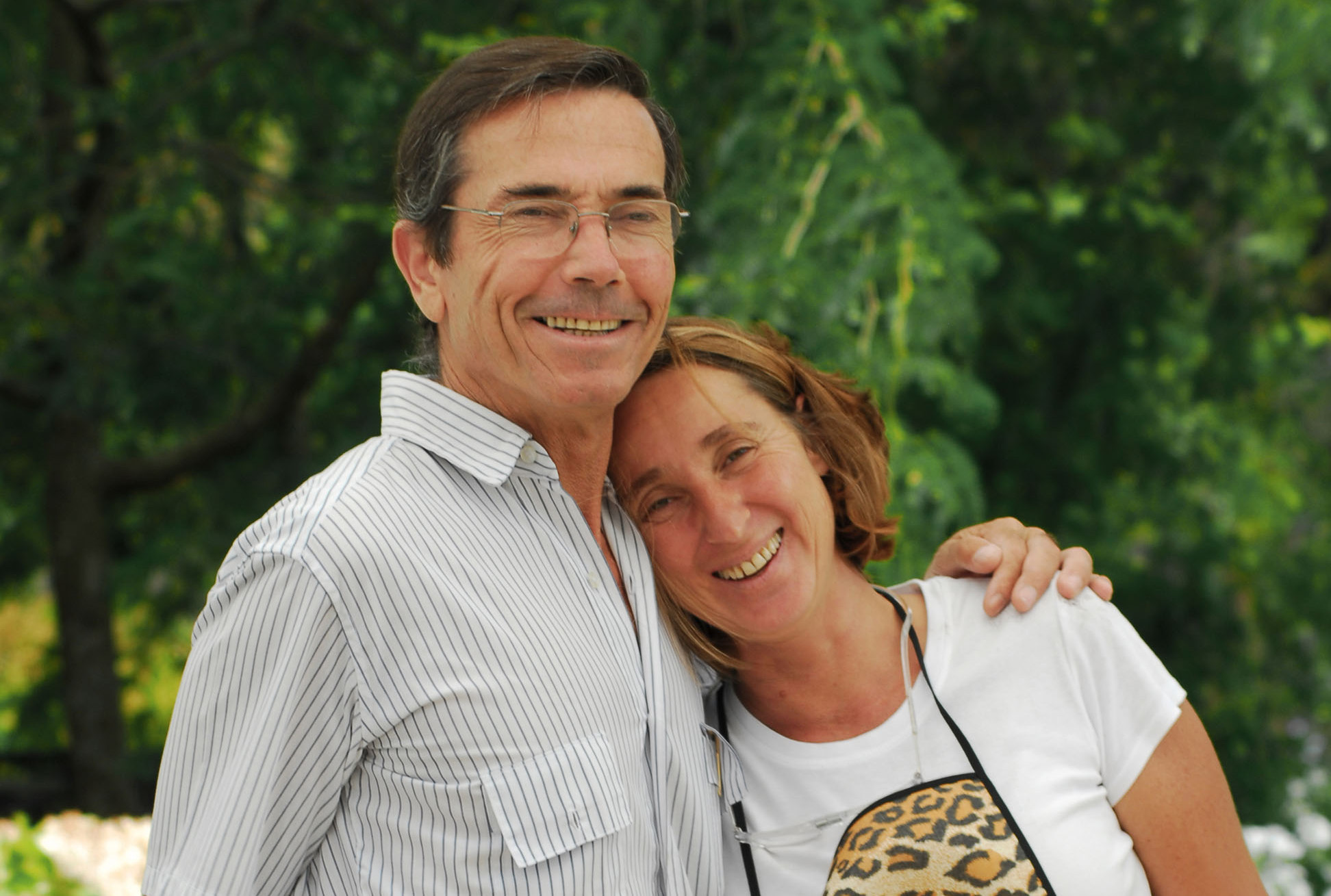 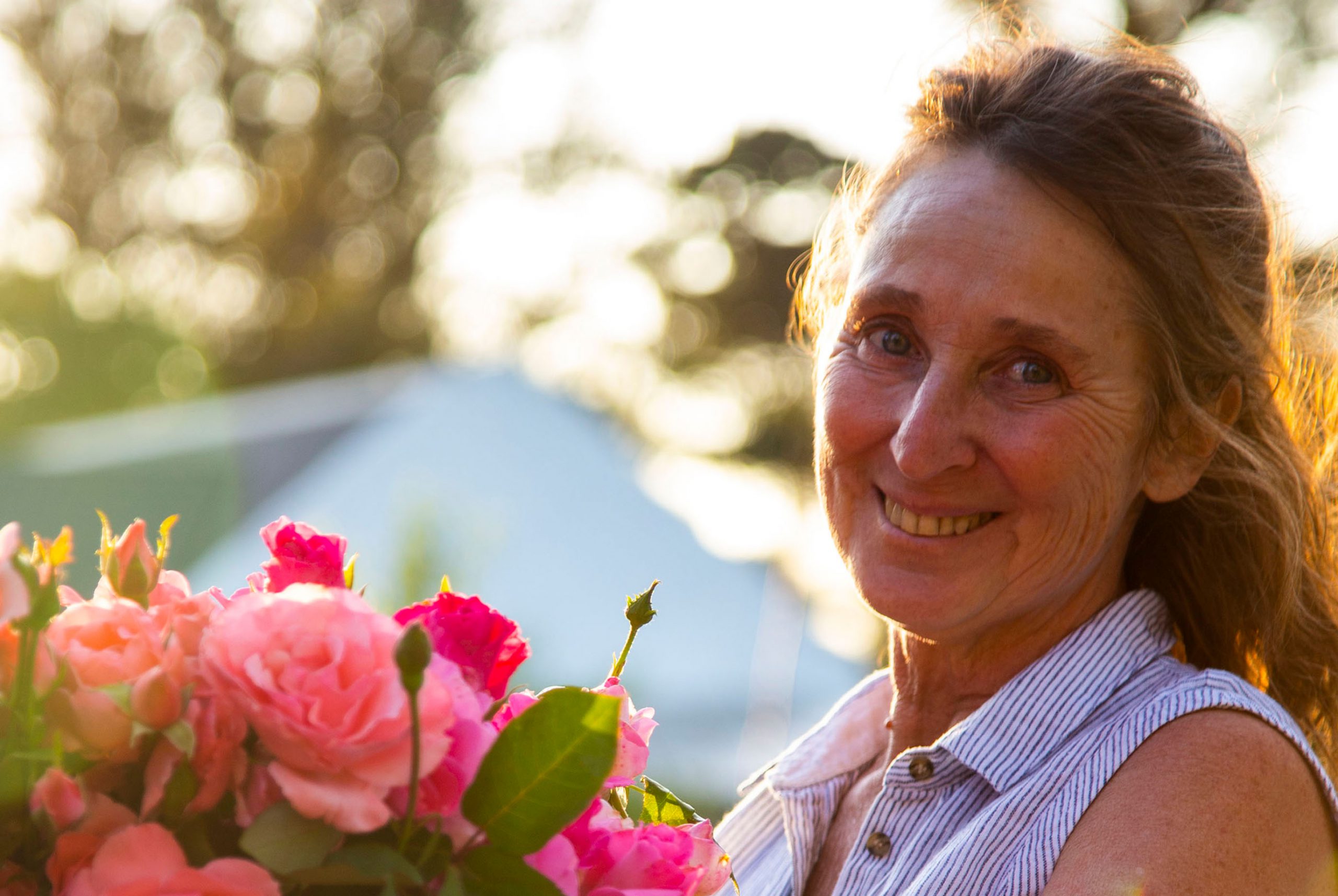 In 1997 I decided to start a dream that I had from a very young age: to have a hotel. A hotel with feather duvets, Spanish plumeti curtains, a place of peace and affection and homemade food, just like there was at home. I looked here, my place (I already lived in Tandil since I got married), a place where I would build. I searched, I searched until I lowered my arms. Seeing me so downcast, my husband asked a friend of my father-in-law where there was land to build a house. I did not mean that I wanted to make a hotel. This is how Patocho brought us to know “Ave María”.

It belonged to the Santamarina family, it was built in 1962 by Tía Mecha or Miss Mercedes with its refined French taste. All black and white. Colors came later. There was a lot of work to do in the house, the park, the chicken coop. It was a big project. We moved on May 28, 1998, my uncle Matías’ birthday and I started. Much more had to be done than I calculated. What fun! I was finally undertaking my project. I hardly slept. Chainsaw, brush, caliper and drill in hand, I got down to work. My hair was not visible. I took tartar from the bathtubs and other artifacts, I covered the bedrooms with María Julia, we painted each board of the dining room treillage, which we tinted with fried eggs and French fries that José made. I polished furniture, designed chairs, brochures, and fabrics with Annie. When the power went out, he would return to the garden and, raining, he would continue to remove wax from the floors. I always felt accompanied by my family and always with good music.

Once the rooms were decorated, we raffled with my nephews the names of each one. Seven brothers and my husband, if I don’t put the “Y” on him, he seems like one more brother. “And José” is the eighth quarter. The long weekend of October 1999 we threw ourselves into the ring. A friend called me asking for a place for seven couples who had a marriage in Tandil. Is the Estancia open? Because we want to go. Of course I said yes and it was an impromptu opening full of expectations, nerves. It was our baptism. All the polished bronzes, the hot water, the freshly baked croissants and the prepared menu. It went well and we didn’t stop anymore. All of us who work feel that it is our place.

One idea became a project for many. We did not know anything about hospitality in that instance, we did want to learn and above all, we wanted to always give more than expected. So we go and we never lower our arms.